Truth about SEQ growth plan: Vision aplenty but no money to achieve it 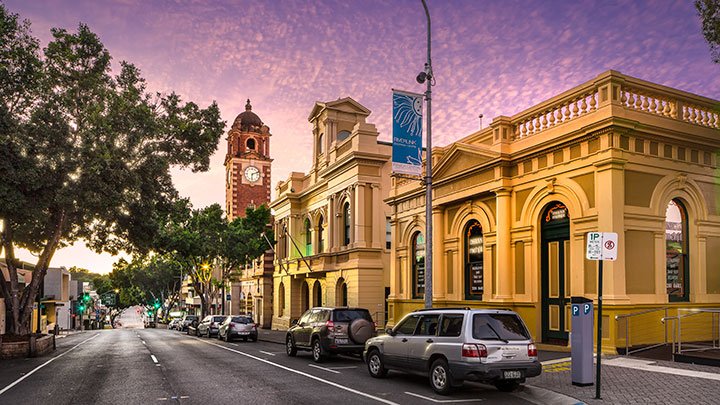 South-east Queensland’s civic and business leaders are increasingly vocal in their criticism of the major blueprint meant to guide the region’s growth over the next 20 years, saying it is worthless without firm commitments to build the roads, railways and other infrastructure needed to make it a reality.