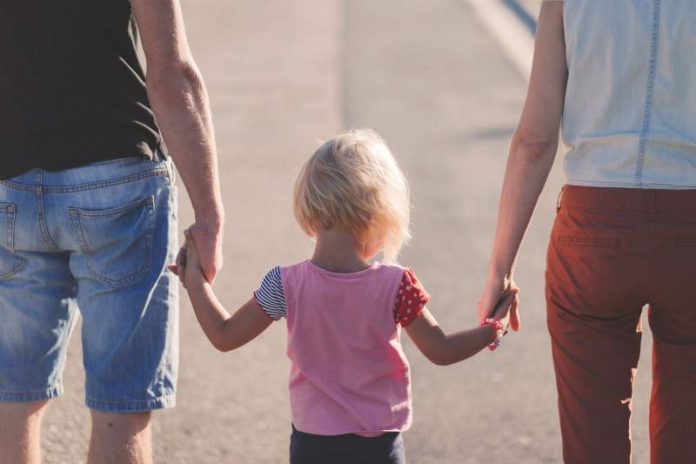 From The Washington Post. Freed from — or pushed out of — cities, people are making big moves to less-populated areas.

After months of forced stillness, unable to make many major decisions or follow through on some already planned, people are jumping into one of the biggest life changes there is and moving out of cities. For some, it’s a chance to be closer to family, which feels more urgent in the midst of a global health scare. For a large swath of people in the country’s most expensive cities, it’s a way to get more living space and be closer to nature, something increasingly made possible by the growing trend of remote work. And for many others it’s not really a decision at all, but a necessity in the face of growing job losses and still sky-high rents.