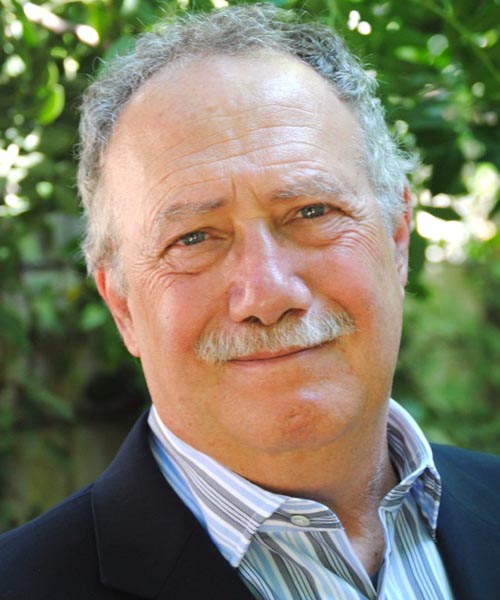 It’s timely that groups like The Suburban Alliance stand up for the suburbs, given this is how most Australians prefer to live.

Urban density has an important role but should not be mandated or forced to the exclusion of suburban development and suburban centre renewal.

Some professionals seem happy at the prospect of forcing the vast majority into dense, centralised warrens.

They deride suburban living and suburban work. But do most ordinary Australians want to live under the conditions of the average person in Tokyo, Hong Kong or Manhattan? I doubt it.

Described by the New York Times as “America’s uber-geographer,” Joel Kotkin is an internationally-recognized authority on global, economic, political and social trends. Author of The Human City: Urbanism for the Rest of Us (2016); co-editor of Infinite Suburbia, (2017); plus many others.