Help us, help you! 5min Survey 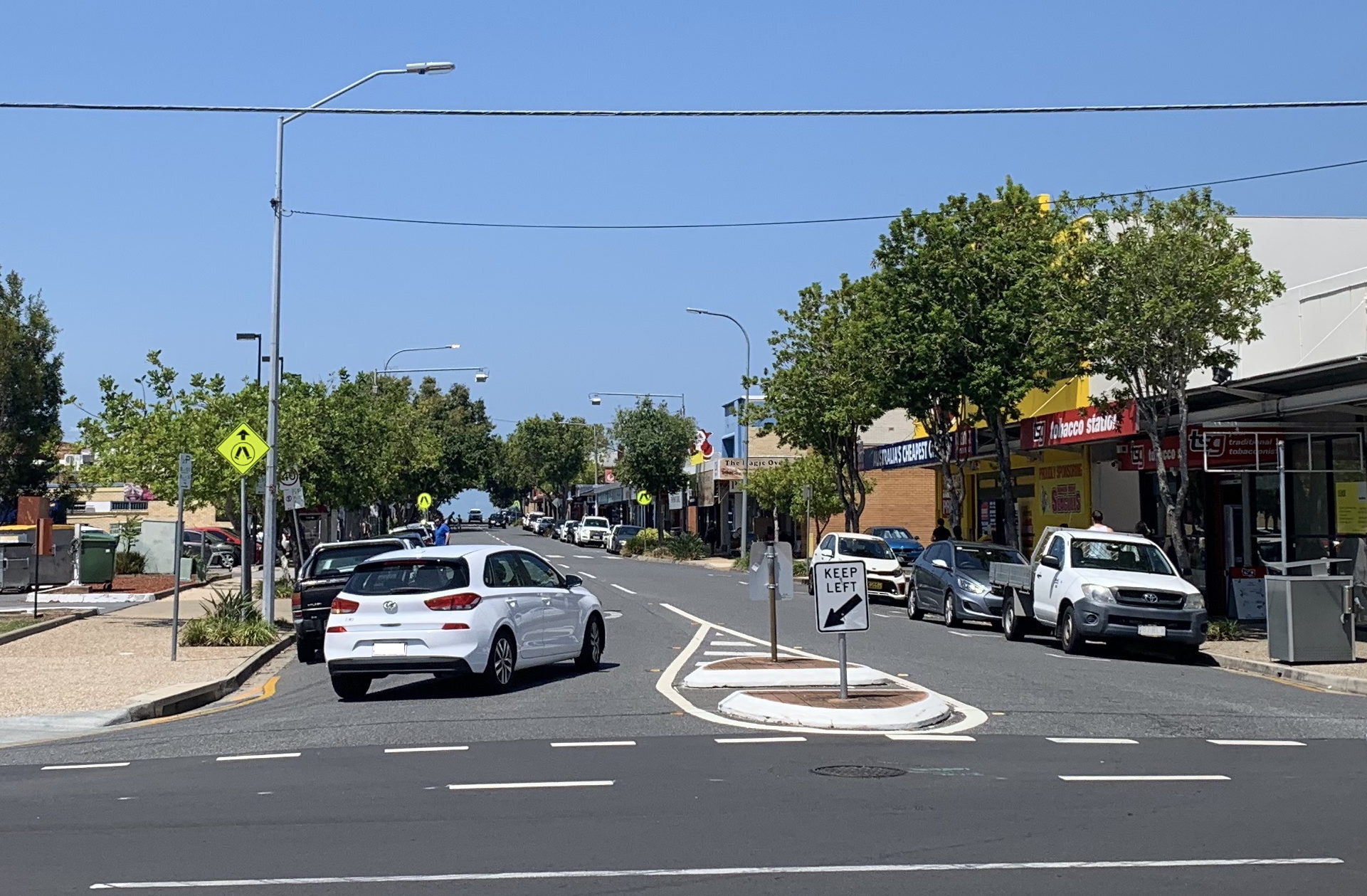 We need your help!

We want to hear from people that live and work in Brisbane’s suburbs about the suburbs that are most in need infrastructure upgrades, funding and support.

Please complete the survey ( we promise it takes less than 5min) and then share it with as many people in your network as possible on Facebook, Linkedin, via your newsletters.

“Last year the Suburban Alliance launched a vision for the rejuvenation of Salisbury, Chermside and a case study on Nundah,” Mr De Nys said.

“The turn-out for our events was tremendous, demonstrating that local communities are highly invested in their future and want to be engaged about the future of their suburbs.

“This survey is a continuation of the work by the Suburban Alliance to lead the agenda for the rejuvenation and investment in the suburbs, this time driven by community demand.”

Mr De Nys said it was important to note that rejuvenation did not mean 20 storey buildings, new development or even new roads, but could be as unglamorous as a sewer upgrade or regulatory changes to stimulate activity.

“If you’ve got a suburb that needs some love, we want to hear from you,” he said.