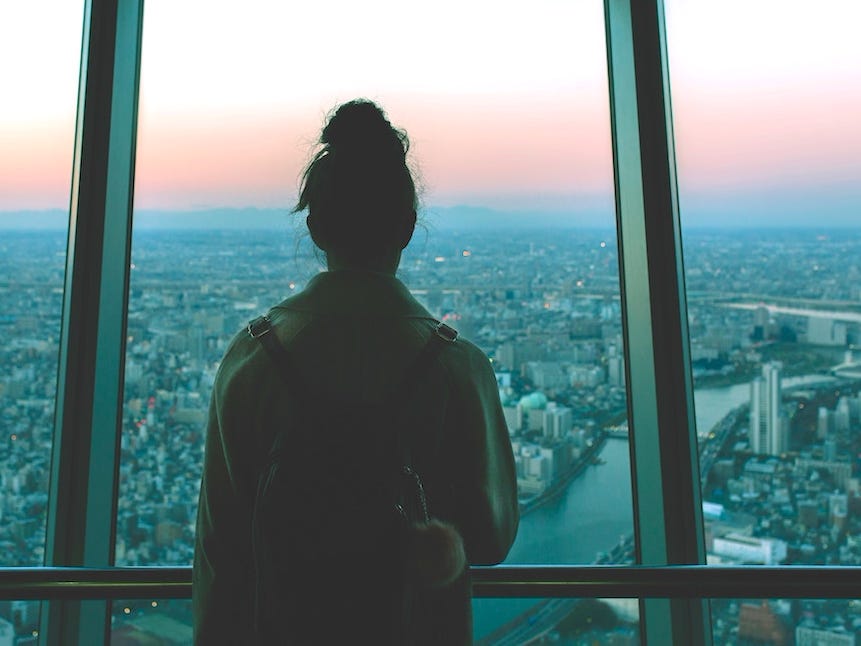 Unaffordable housing and congestion is contributing to a widening wage disparity and productivity slowdown in Sydney, according to an international research project.

The Australian Housing and Urban Research Institute-commissioned report has found a causal relationship between economic growth and productivity slowdown, and unaffordable housing and traffic congestion in some of Australia’s biggest cities.

The report revealed growing pains were forcing workers to move out of areas that potentially offered them a chance to earn a higher wage, research lead author Professor Chris Leishman said.