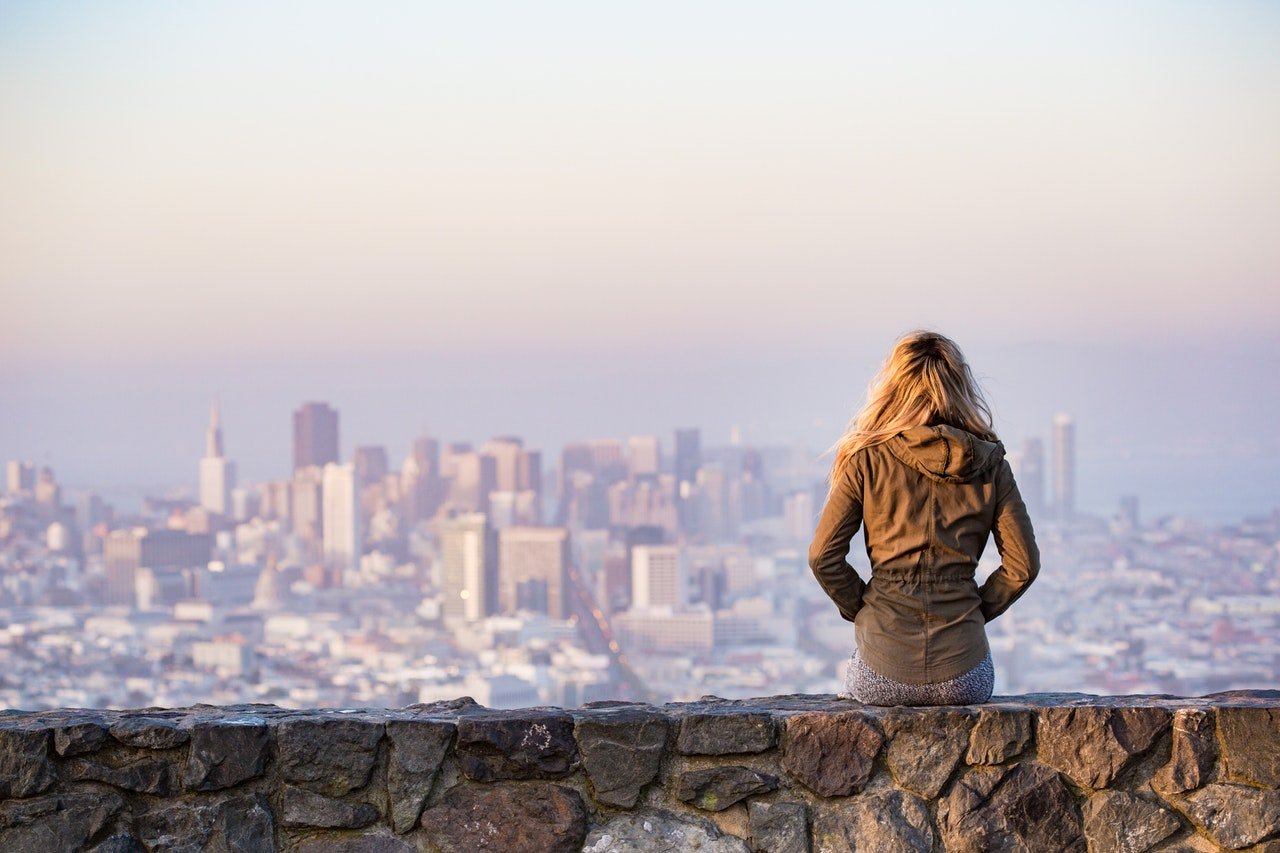 It’s official. Australia’s capital cities really have been losing people in record numbers during COVID. But will tree changers stay put in the country, or flock back to the big smoke?

Provisional internal migration data from the Australian Bureau of Statistics shows the nation’s capital cities had a net loss of 11,200 people during July, August and September last year.

That was the largest quarterly net loss since records began in 2001.