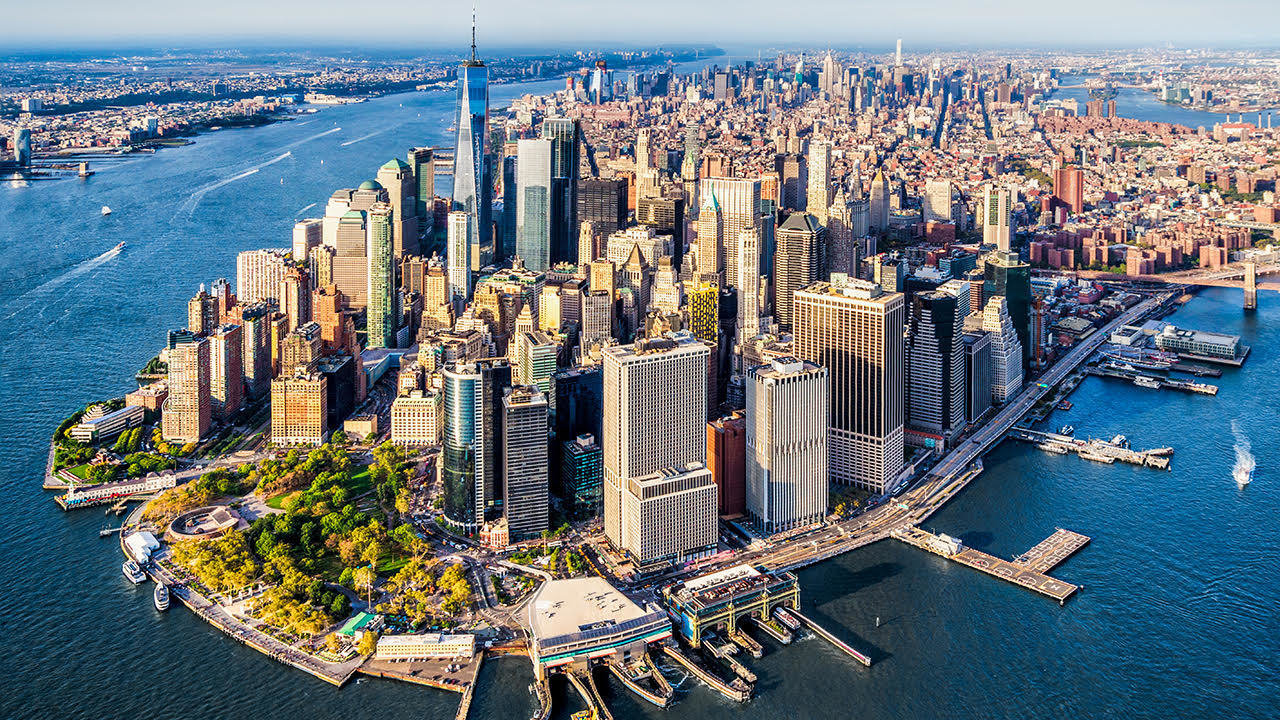 Cities such as New York, San Francisco, Chicago, and Houston are still good places to work for people in high-paid professions such as banking, but they’re no longer good for people in middle-paying jobs, finds the new study, “The Faltering Escalator of Urban Opportunity” (PDF), by MIT economist David Autor. It was released on July 8 by MIT’s Task Force on the Work of the Future, which Autor co-chairs.

In an interview, Autor says, “I was as surprised by my findings as anyone else.”

The conventional wisdom in economics is that cities provide opportunities that aren’t available in suburbs or rural areas, says Autor. Harvard economist Edward Glaeser wrote in a working paper this year that “cities have been an escape route for unemployed residents of rural areas, such as the African-Americans who fled north during the Great Migration.” The policy implication: If cities are so valuable to workers, then government should focus on removing barriers, such as the high cost of housing, that make cities unaffordable.

But Autor says the conventional wisdom is wrong. The problem with cities isn’t just that they’re unaffordable, but that they’re also not very desirable to workers in middle-paying occupations.